YouTube’s player has a clever Easter egg: make sure the player has focus, press the left arrow on your keyboard for about 2 seconds and you can play Snake while watching the video. 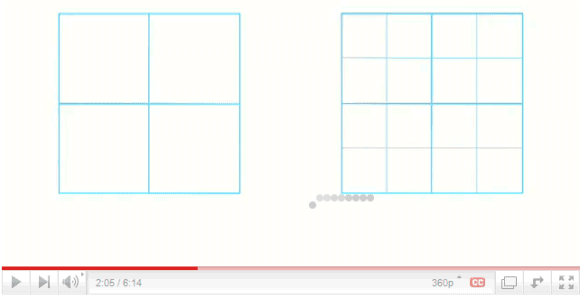 This trick only works in YouTube’s new player, which is only available for videos that don’t include annotations or ads. It’s limited to the videos played on YouTube’s site and it doesn’t work for embedded videos. Here’s an example of video you can use to play Snake.

YouTube is not the only Google product that lets you play games. Gmail has a Labs feature called “old Snakey” that adds a Snake game inside Gmail.

{ via TheNextWeb. Thanks, Kevin. }