Twitter was inspired by SMS and we continue to embrace this simple but ubiquitous technology. In fact, Twitter’s 140 character limit was designed specifically to allow for any tweet to be read in its entirety whether you’re using a rudimentary mobile phone, or a more sophisticated Internet enabled device.

Over the last eight months we have been working with a startup called Cloudhopper to become one of the highest volume SMS programs in the world—Twitter processes close to a billion SMS tweets per month and that number is growing around the world from Indonesia to Australia, the UK, the US, and beyond.

To help us further grow and scale our SMS service, we are happy to announce the acquisition of Cloudhopper, a messaging infrastructure company that enables Twitter to connect directly to mobile carrier networks in countries all over the planet. Please join us in welcoming both Joe and Kristin to Twitter’s mobile team. 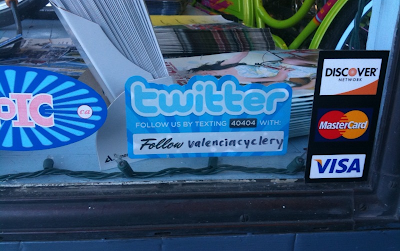