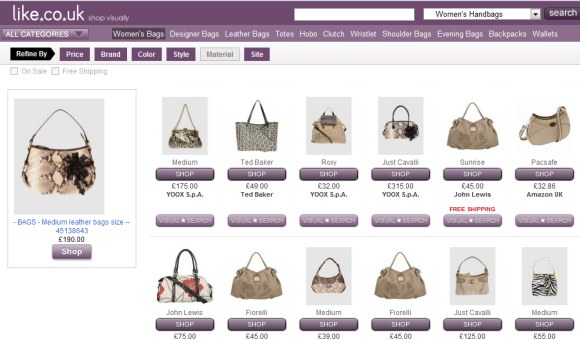 Riya launched in 2005 an impressive software that used face recognition to organize photos. “Riya leveraged facial and text recognition technology with an intelligent interface to help people make sense of the thousands of untitled and untagged photos that are building up on their hard drives.” Google launched a similar service 4 years later, using technology from Neven Vision.

Much like Google Wave, Riya’s software looked great in demos, but it didn’t work well in the real world. The software required a huge collection of photos and each photo had to be uploaded to Riya’s servers. “The process is slow; Riya says it takes about 24 hours to upload 4,000 pictures,” mentioned the USA Today at that time.

Why would Google acquire Riya? Probably because the company has many patents on visual recognition and a lot of talented engineers that could work on bigger projects than Like.com. In 2006, Riya planned to launch a visual search engine with support for object recognition, but the company didn’t find a way to monetize the product, so it focused on product search, which was more lucrative. Now the team can finally build Riya 2.0: 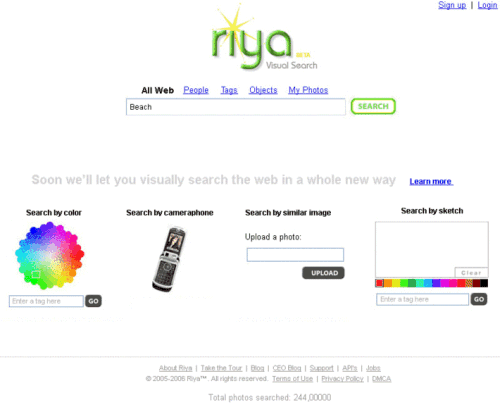