When you upload files to Google Docs, you’ll notice a new option that tells Google to convert the text from PDF and image files to Google Docs documents. The feature has been released last year as an experiment, so Google had enough time to improve the accuracy of the results. 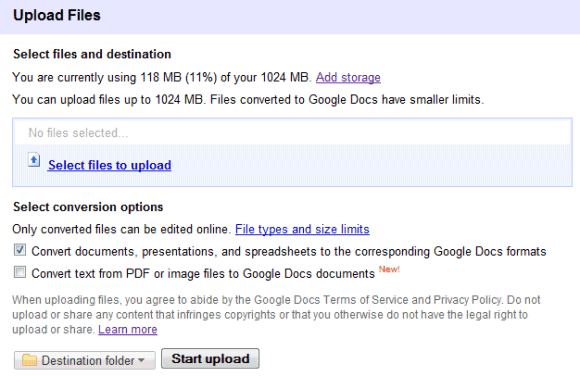 I’ve tried to convert an excerpt from the book Rework and the result wasn’t great. About 10% of the text has been incorrectly converted and the formatting hasn’t been preserved.

“This document contains text automatically extracted from a PDF or image file. Formatting may have been lost and not all text may have been recognized,” explained Google in a note included in the document. 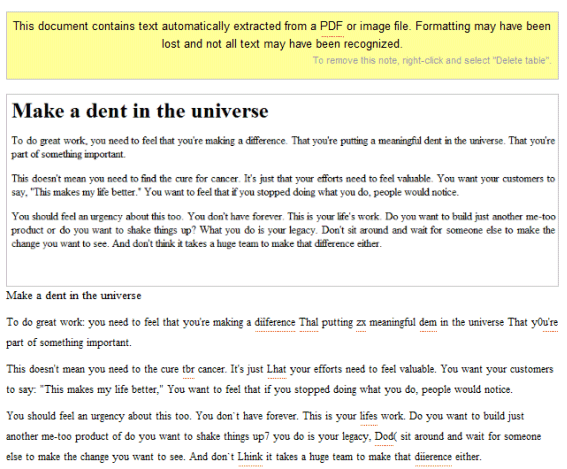 To be fair, ABBYY Online wasn’t able to produce much better results: 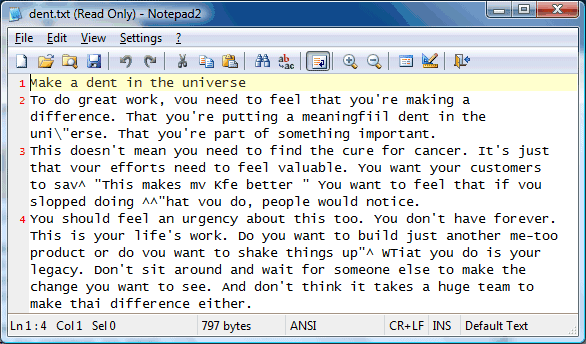 Update: Google Docs Blog says that this feature only works for the following languages: English, French, Italian, German and Spanish. “For the technically curious: we’re using Optical Character Recognition (OCR) that our friends from Google Books helped us set up. OCR works best with high-resolution images, and not all formatting may be preserved.”