After today’s Chrome event, it became clear that Chrome OS is Google’s true operating system and Android is just a placeholder. Google says that web apps are the native apps in Chrome OS and there are a lot of cool applications in the Chrome Web Store, which is now available. 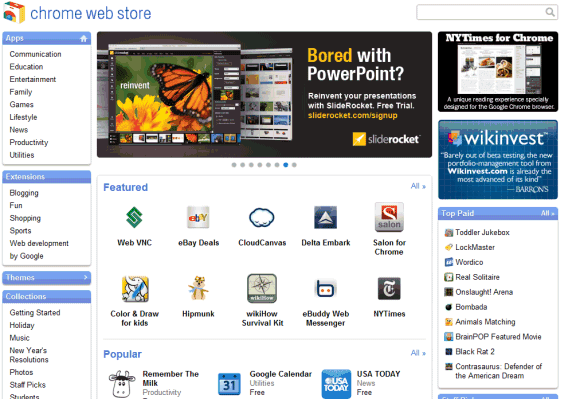 Chrome OS is still an early project and it’s not yet ready for primetime, so the first Chrome OS notebooks will be available in mid 2011. For now, Google focuses on notebooks, but that will change in the future.

Google realized that cloud computing wasn’t successful 15 years ago because there weren’t great Web applications. Now there are a lot of great apps and Chrome Web Store is the place where you can find some of them. We’ll see a lot of iPhone and Android developers creating web apps that work in Google Chrome, but also work in other browsers. 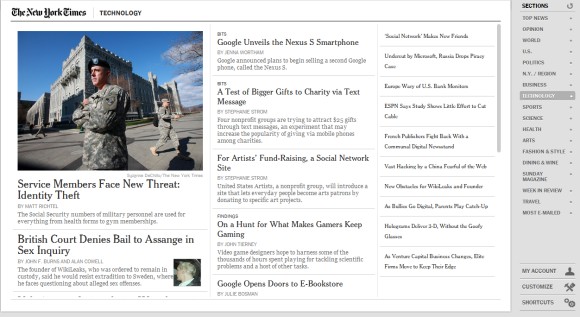 Chrome now has 120 million active users, up from 40 million users one year ago. This number will grow next year, when people will buy Chrome OS devices. Google hopes that Chrome OS will become one of the top 3 operating systems in terms of usage, but it won’t be easy to achieve this. For some people, a Chrome OS notebook will be the main computer, for others it will be a secondary device. What’s important is that users will have a great platform for running web apps, a computer that doesn’t require maintenance, it’s really secure and easy to use.

Chrome OS is “nothing but the web”. It may seem limited, but it’s actually open ended. It’s a platform that lets you access the web instantly, that’s always connected and always in sync, it’s built for sharing with other people, it’s up-to-date and it’s constantly improving.