Google Queue is a feature of Google TV that lets you subscribe to podcasts, TV series, feeds or simply add web pages so you can read them later. It’s an clever combination between a feed reader and a service like “Read It Later”. What’s surprising is that Google Chrome for Google TV shows a button that lets you subscribe to feeds, while the desktop version of Google Chrome still doesn’t have native support for feeds. 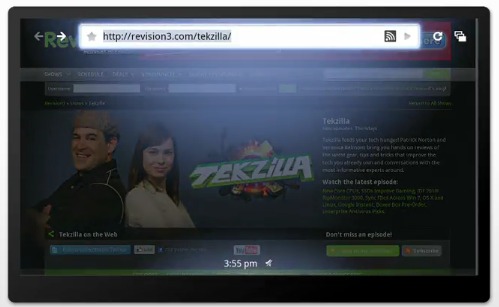 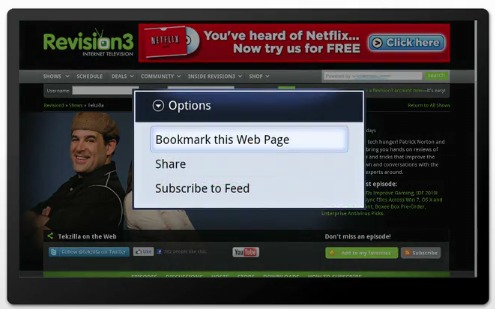