Google Labs is the place where you can find a lot of experimental services that are developed by Google engineers in their “20 percent time”. As Jeffrey Ressner points out, “Labs began [back in 2002] when Google co-founders Larry Page and Sergey Brin decided to allow engineers and programmers to devote 20 percent of their time, or one day each week, to projects of their own choosing. It was a bold move, but Page and Brin figured the great minds they hired would be even more creative if they were given free rein to unleash their imaginations and cultivate their personal interests instead of spending all their energies on assigned tasks.” Aparna Chennapragada, product manager for Google Labs, says that Google tried to “remove all friction between the idea and the experiment”.

Features like Google Suggest or Social Search and services like iGoogle, Google Reader, Google Local or Google Docs started as Labs projects. Here are some of the best services and features released in Google Labs, Gmail Labs, TestTube and other similar places in 2010:

1. Google Scribe is a powerful tool that uses aggregated data from Web pages to provide suggestions as you type. It could become an useful Google Docs feature and it could improve the suggestions provided by the default Android keyboard.

2. Body Browser, a WebGL application developed by the Google Health team that shows a detailed 3D model of the human body. Try it in Chrome 9 beta or Firefox 4 beta.

3. YouTube Leanback – a YouTube interface designed for Google TV or any other big screen. The great thing about YouTube Leanback is that it doesn’t require interaction, so you can quickly watch the videos added to the queue or the latest videos from your subscribed channels.

4. Apps Search – a Gmail Labs feature that lets you search your Gmail messages, Google Docs files and Google Sites pages from a single search box. If Google shows results from other services and improves the interface, this feature could become very useful. Imagine searching your contacts, calendars, bookmarks, files and your browsing history from a single search box.

5. YouTube’s HTML5 player has improved a lot ever since it was launched, back in January 2010. It now supports WebM videos and it works in most browsers: Chrome, Opera, Safari and the latest beta versions of Firefox and Internet Explorer. YouTube even offers a new embedding code that triggers the HTML5 player if your browser supports it and Adobe Flash is not installed. 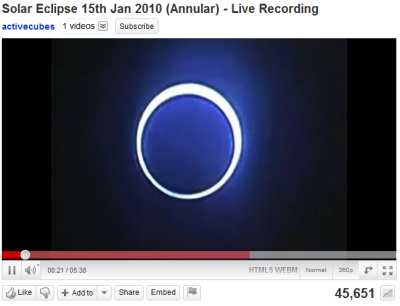 6. Aardvark, a social Q&A service acquired by Google last year, hasn’t improved since its acquisition, but it has a lot of potential to make search more social. Google Spreadsheets also started as a Google Labs project, even though it was the result of an acquisition.

8. Google Books Ngram Viewer is a Google Trends for books. It’s useful if you want to see how often certain words or phrases have been used in books over time. 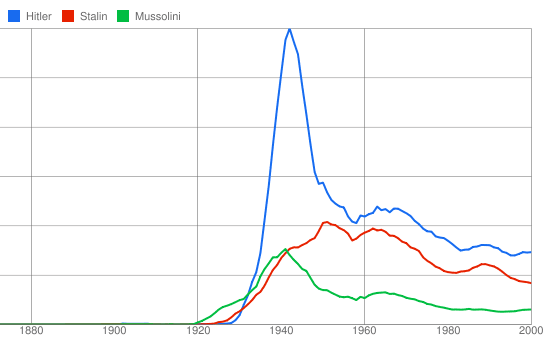 9. Google Reader Play – a new way to view your feeds and the most popular blog posts on the Web. The interface works well for photo blogs, comics and videos.

It’s interesting to see that most of the services are related to data visualization, cutting-edge browser features and productivity.