Google Maps replaced the terrain tab with a tab for Google Earth. When you click on the Earth tab, Google asks you to install a plug-in for Windows or Mac. If you have a recent version of Google Earth, you already have the plug-in.

“Five years ago, shortly after Google’s acquisition of Keyhole, Google introduced the first integration of Keyhole technology into Google Maps — Satellite view. Suddenly, you could see what places actually looked like from the air, and easily switch between this view and the map view. Mapping has never been the same. A few months later, the desktop Google Earth application was released, and now we have over 600 million downloads. Today we are proud to announce the next major step in the marriage between Google Earth and Google Maps — Earth view,” says Peter Birch, from Google.

Even though the new view makes it easier to use Google Earth, since you no longer have to open a new application, I think it’s a bad idea to add it to Google Maps. Google Earth plug-in uses a lot of resources, it slows down your browser and it continues to run in the background even if you switch to the Map tab. What’s more, if you open Google Maps in another window and switch to the Earth tab, a new instance of the Google Earth plug-in will load. 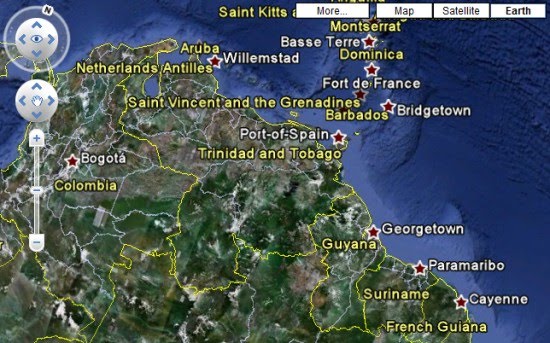