After two years of waiting, Gmail’s plug-in for voice and video chat is finally available for Linux users. “Voice and video chat for Linux supports Ubuntu and other Debian-based Linux distributions, and RPM support will be coming soon,” says Tristan Schmelcher, from Google. 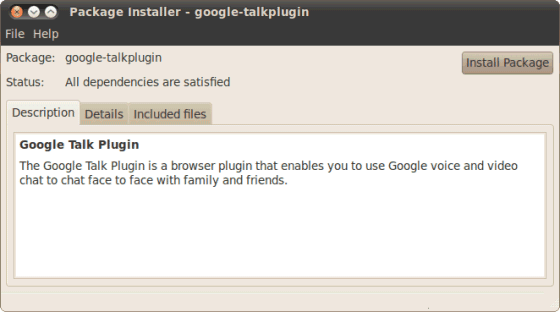 Justin Uberti says that adding Linux support was really difficult. “This release required significant engineering to develop an all-new video rendering solution and an all-new PulseAudio-based audio handler, along with work to support 64-bit and countless webcam compatibility tests. We spent a lot of effort to make it fully feature-complete, with all the same goodies as the Windows and Mac versions, and we’re happy to now support Google voice and video now on all major desktop platforms.”

Now that video chat is available on Windows, Mac and Linux, when will it be ported to Android?