It’s amazing to see how much Android’s user interface has changed ever since Matias Duarte was hired by Google to improve Android. Matias has previously worked on Sidekick, Helio and Palm’s WebOS, so Android is a perfect fit for him. In only 9 months, Matias Duarte and his team managed to address a lot of Android’s UI shortcomings: a virtual keyboard that wasn’t good enough, an uninspired interface for multitasking, the hidden menus that required to click on a soft key to display them, inflexible soft keys that were restricted to a single orientation.

Here’s, for example, the navigation bar that replaces the hidden menu for common actions in Android Honeycomb: 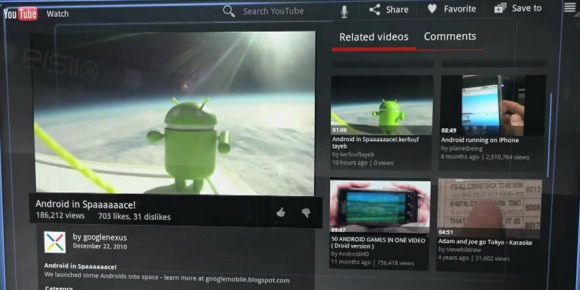 The Gmail app currently available in the Android Market requires to use a hidden menu to perform common actions like composing mail or going back to the inbox: 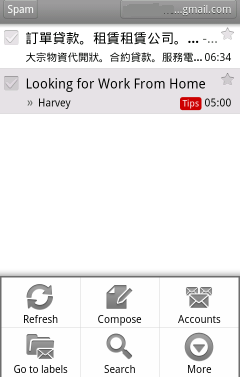 Here’s a comparison between the Froyo keyboard and the Gingerbread keyboard. According to Google, “the Android soft keyboard is redesigned and optimized for faster text input and editing. The keys themselves are reshaped and repositioned for improved targeting, making them easier to see and press accurately, even at high speeds.” 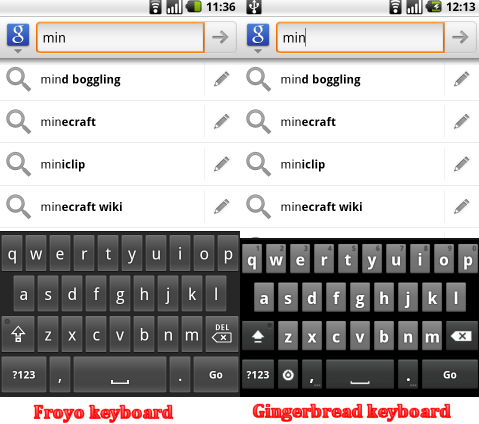 In an interview with Joshua Topolsky from Engadget, Matias says that Honeycomb is the future of Android in terms of user experience. His job is to make Android’s interface so good that companies like HTC or Samsung don’t have to spend so much time improving it. The stock user interface will raise the bar high enough to be more than a solid foundation.

It’s interesting to think of Android as “the tide that rises all boats”, a platform that accelerates mobile development not just for smartphones, but also for tablets, media players, digital cameras, TVs, cars, appliances and much more.