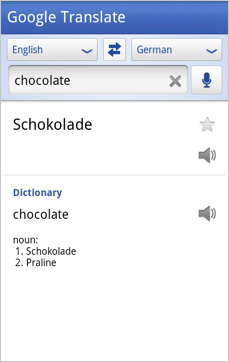 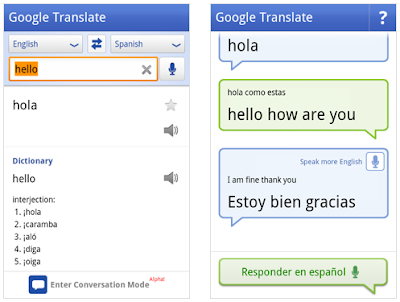 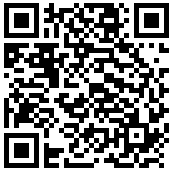 One thought on “New look for Google Translate for Android”