“The most noticeable difference is probably WebP. An open standard image format that was released with some fanfare by Google last year. We thought it was about time to replace the 20 year old JPEG format with something more modern. Overall, WebP produces images with less artifacts and crisper details, even though the image takes less space,” says Opera’s Audun Mathias Øygard. 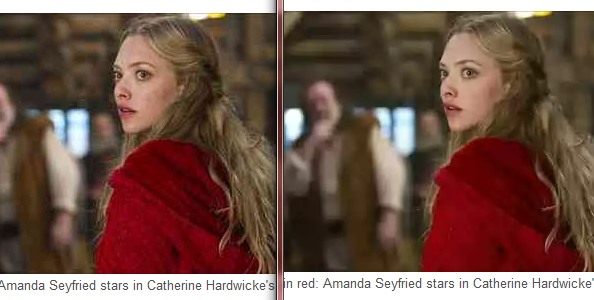 There are two browsers that support WebP: Chrome and Opera 11.10, but Opera’s team found a great way to use it. It’s important to mention that WebP is based on WebM/VP8, a video format open sourced by Google.